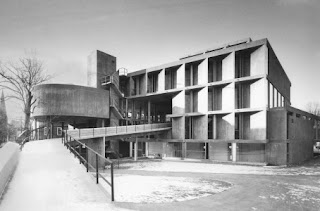 This is the only venue still showing films of the 5 "schools" and IMHO the ugliest. (I’m no fan of  Brutalist architecture, it seems to express the powerful giving back nothing) I have not lived in Boston for 20 years now. so I have no info on its later years, but I started going to the public showings from their start around 1979. Memorable highlights were completing my viewings of Luis Buñuel’s Mexican movies and a showing of “The Spook who sat by the door” (1973) with a phone interview with Ivan Dixon who was much more interested in talking about his later films
El 1953 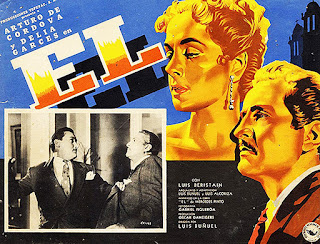 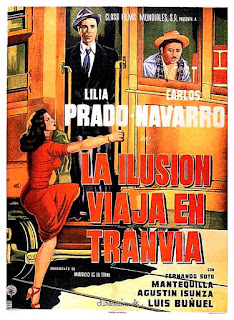 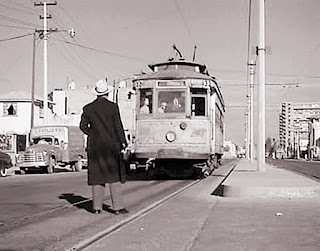 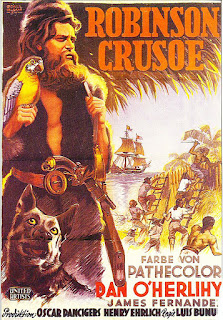 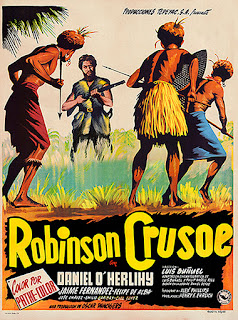 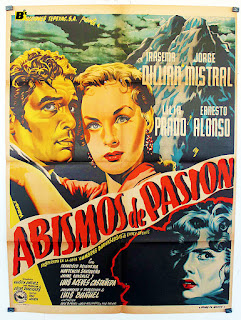 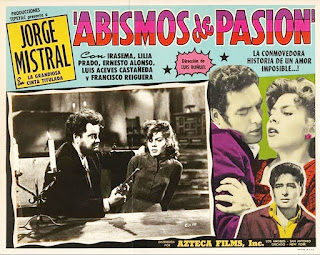 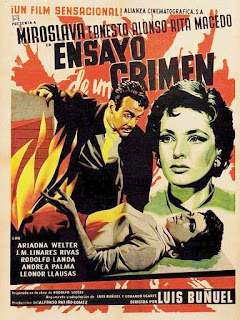 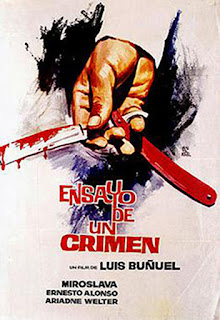 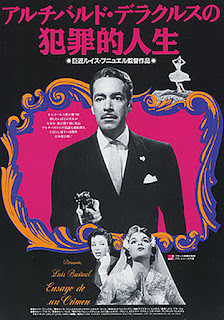 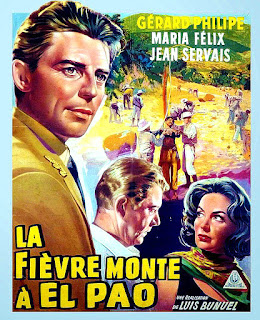 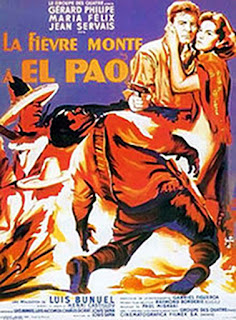 Its an Art Film/Its an Exploitation Film 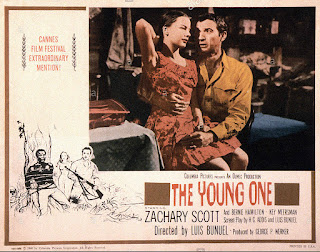 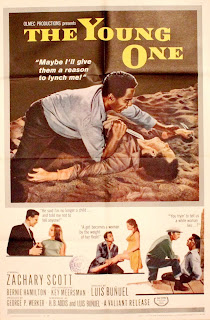 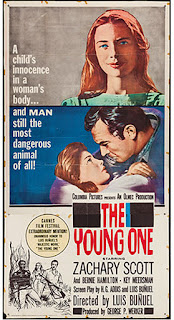 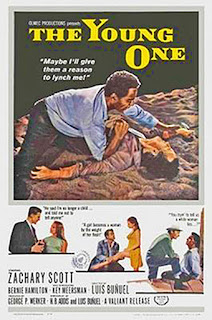 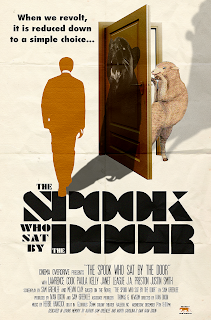 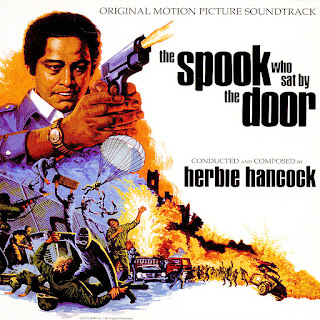 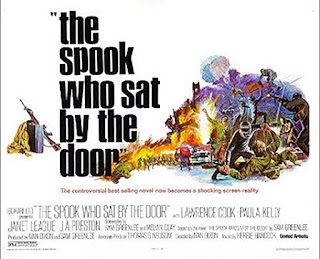